With nearly the entire country stuck inside, people seem to be making bread like crazy! My Cream Cheese Banana Bread is going crazy on Pinterest. Finding Debra’s Poppyseed Bread and my Fruity Pebbles Breakfast Bread are both doing really well, too. Because bread is such a big deal, I thought now would be a great time to share my easy Cinnamon Roll Bread Recipe!

This bread recipe really does taste JUST LIKE cinnamon rolls! It’s not too sweet and has just the right amount of cinnamon. Glaze or no glaze, your whole family will scarf down this Cinnamon Roll Bread! I like it best right out of the oven but it re-heats well, if you have enough to save for the next day.

YOU WILL ALSO LOVE: 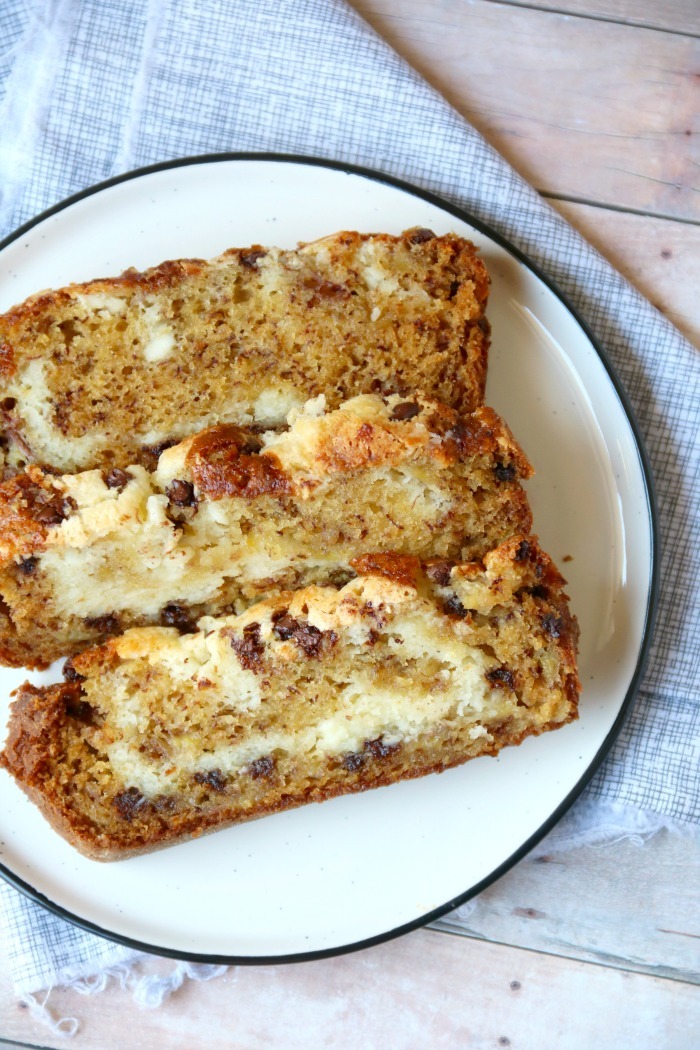 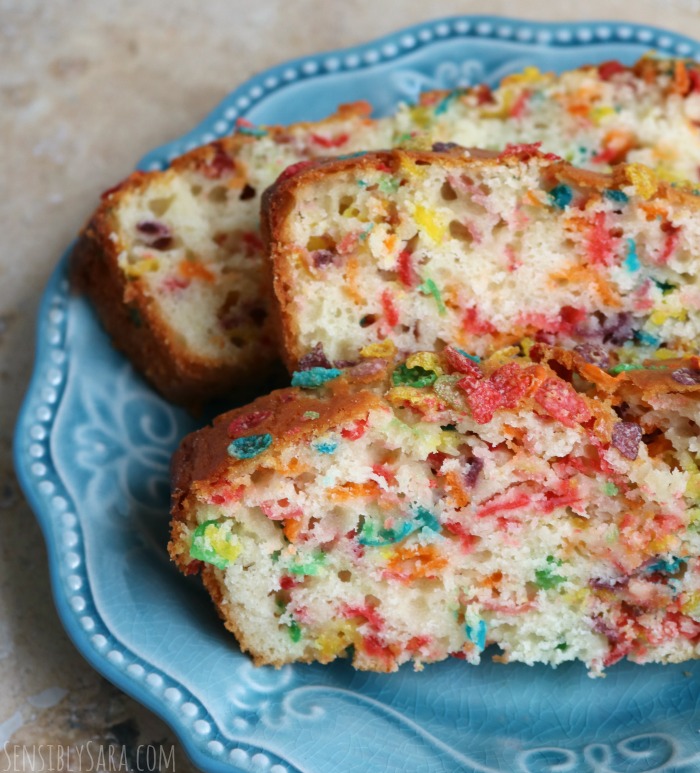 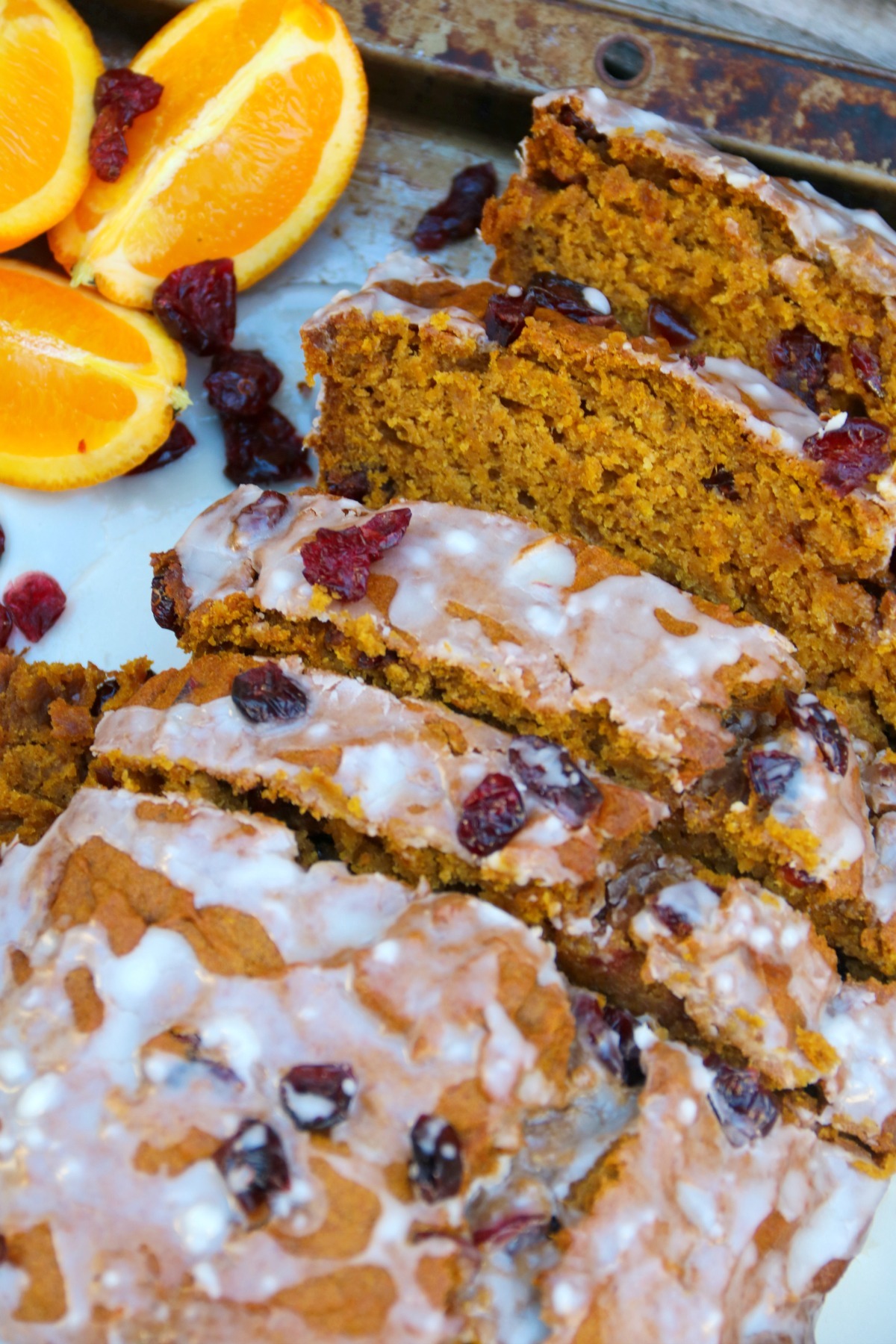