The gondola style Skyliner at Walt Disney World opened in September 2019 and they are ready for YOU! The aerial gondolas are enclosed cabins which are transported through the air with the use of cables. So, are you ready to cruise around Walt Disney World in these incredible Skyliners?

Where the Skyliner Goes:

Y’all, I am terrified of heights but I’m trying my best to overcome that fear. That said, I LOVE the Skyliners at Walt Disney World! The views are best out of the unwrapped gondolas but either way, you can see a long way off and it’s just beautiful.

Have you been on the Skyliner at Walt Disney World?

YOU WILL ALSO LOVE: 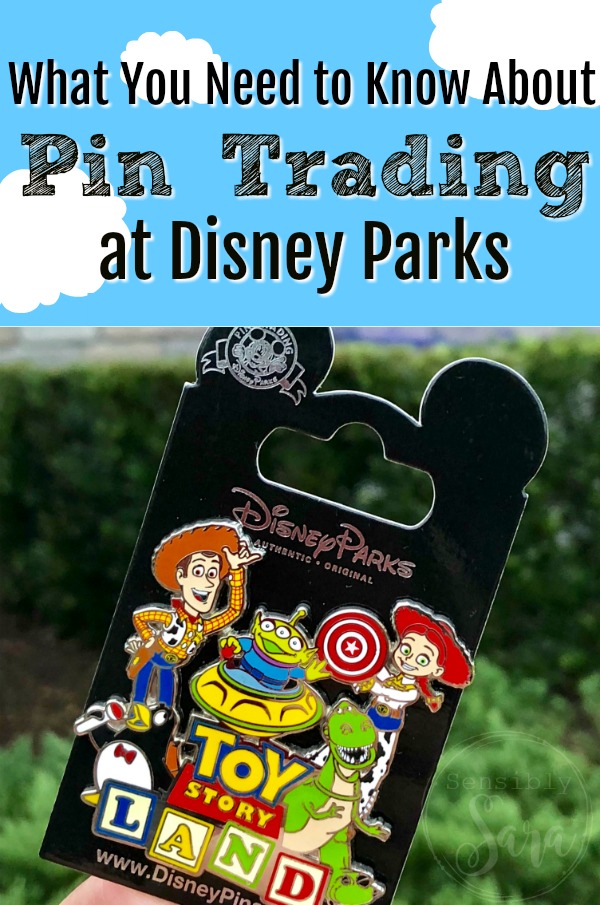 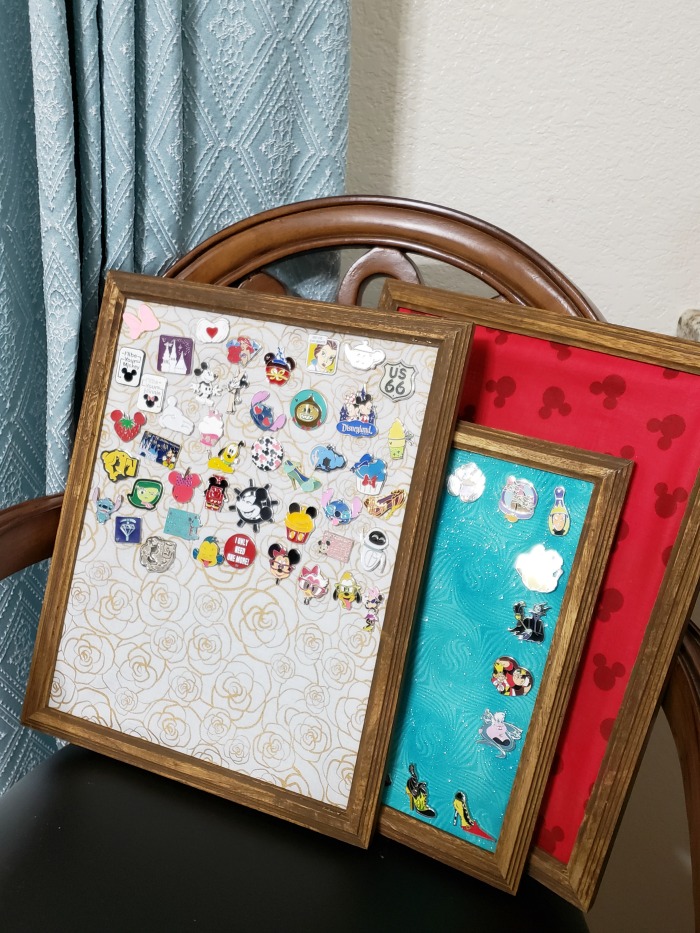 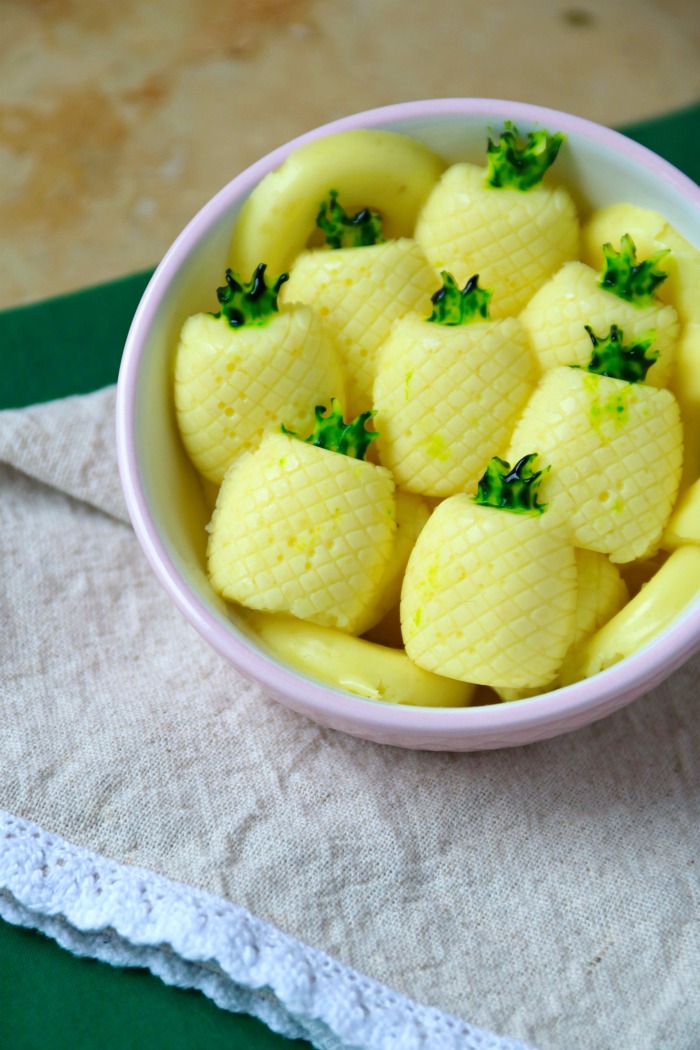