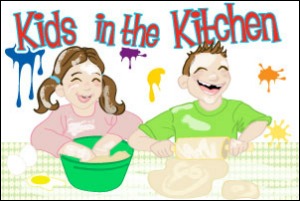 A few weeks ago, I guest-posted for Paula at FrostedFingers.com.  I shared Pomegranate Piggy Nose Cupcakes that my kids helped me make!

Colin helped me with the cupcakes.  I pre-measured all the ingredients and he poured them in the mixer.  He also put the cupcake liners in the pan.

After he got home from school, James helped with the frosting and decorating.  He put all the ingredients in the mixer and mixed it until it was smooth.  I piped the marshmallow frosting onto the cupcakes and then James added the sprinkles and ‘nostrils’.

They are such great helpers!

What would you make Piggy Nose Cupcakes for?

Did you have fun in the “kitchen” this week?  Did you try a new food or a new kid friendly restaurant?  Did your little ones use their snacks to count to 10?  We invite you to share your experiences, photos, stories or recipes that include your #kidsinthekitchen!

Come join me and my co-hosts, Melinda at Look What Mom Found, Paula at Frosted Fingers and Sarah of Play2LearnWithSarah, each week by linking up a post, new or old, that features the theme Kids in the Kitchen.  It doesn’t matter what you are doing as long as you are doing it together, enjoying it and learning something along the way. 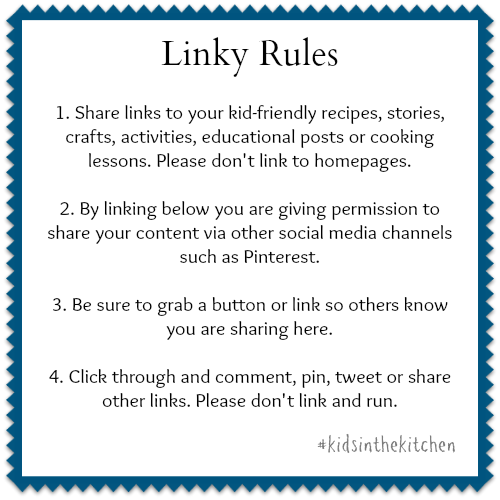