I enjoy traveling and exploring all the things that new cities have to offer – from food to fun and everything in between. Having grown up in Texas, I’d been to all the major cities long before I was old enough to drive. Once I was on my own, I started visiting the lesser known cities & towns that bump up against the big names. Most recently, I took a trip to Pearland (just south of Houston) and I’ve concluded that there are five reasons everyone should visit Pearland, Texas.

**Full Disclosure: This post was part of a sponsored project in conjunction with members of the Texas Travel Alliance to feature their members. The partnership included lodging, food & beverage, and compensation for the trip. The opinions reflected are honest and based upon the individual blogger experience.

While Pearland doesn’t have a designated downtown area and is a little more spread out than I’d pictured in my mind’s eye, there is quite a bit to do and see. I recommend planning out a rough itinerary before your visit so you don’t waste any time trying to plan your trip once you arrive or as you go. 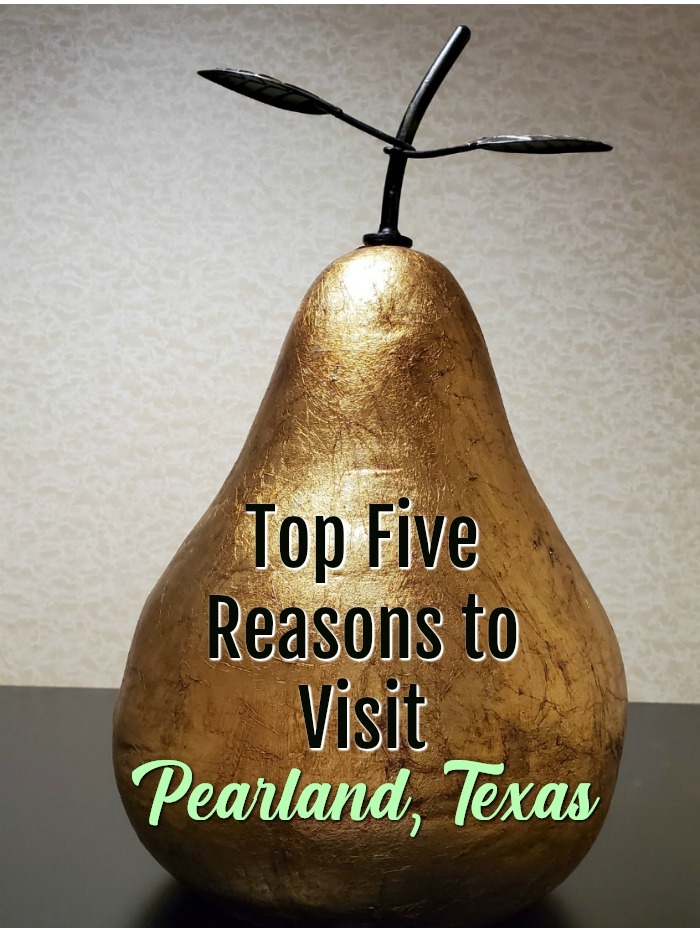 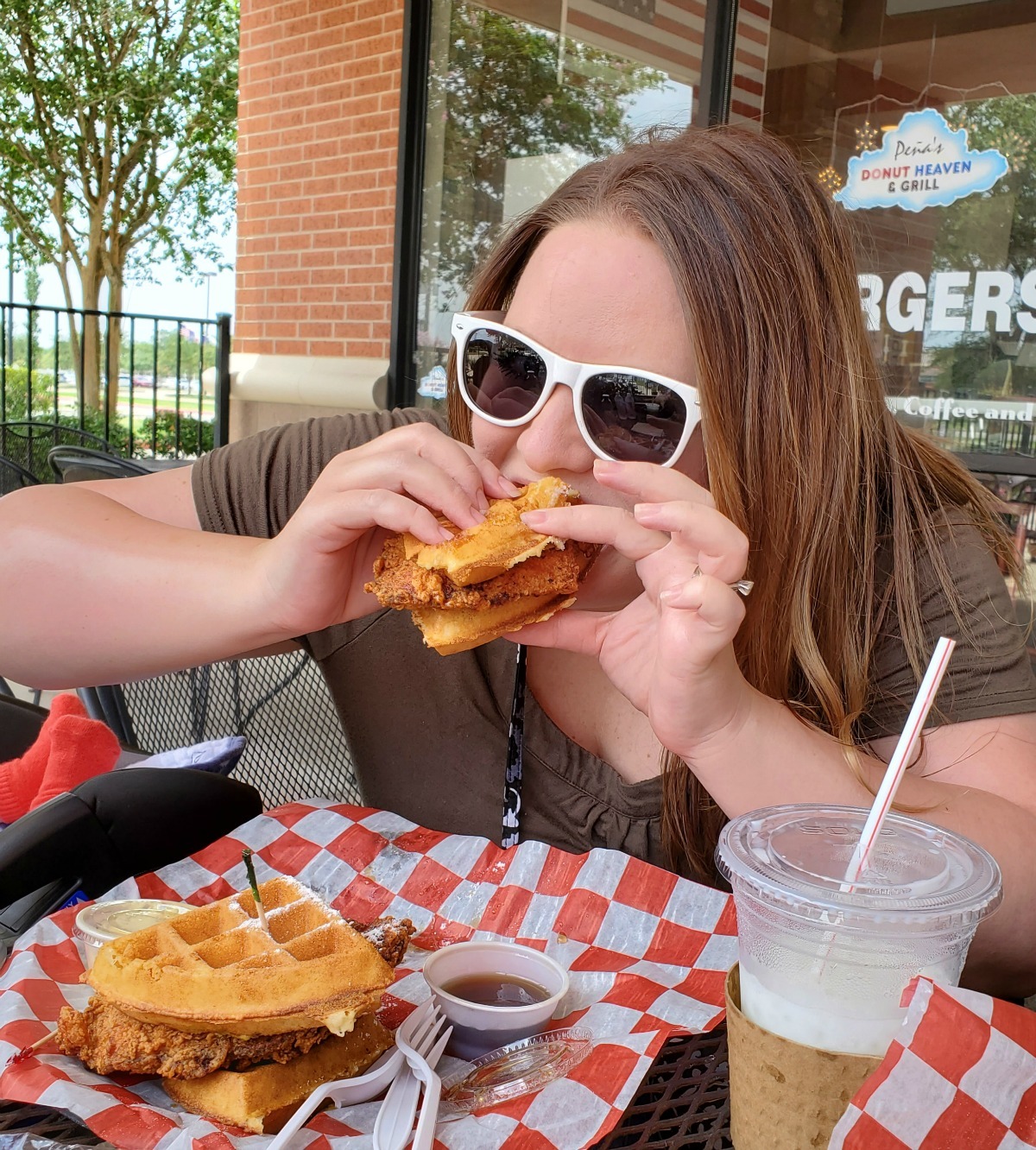 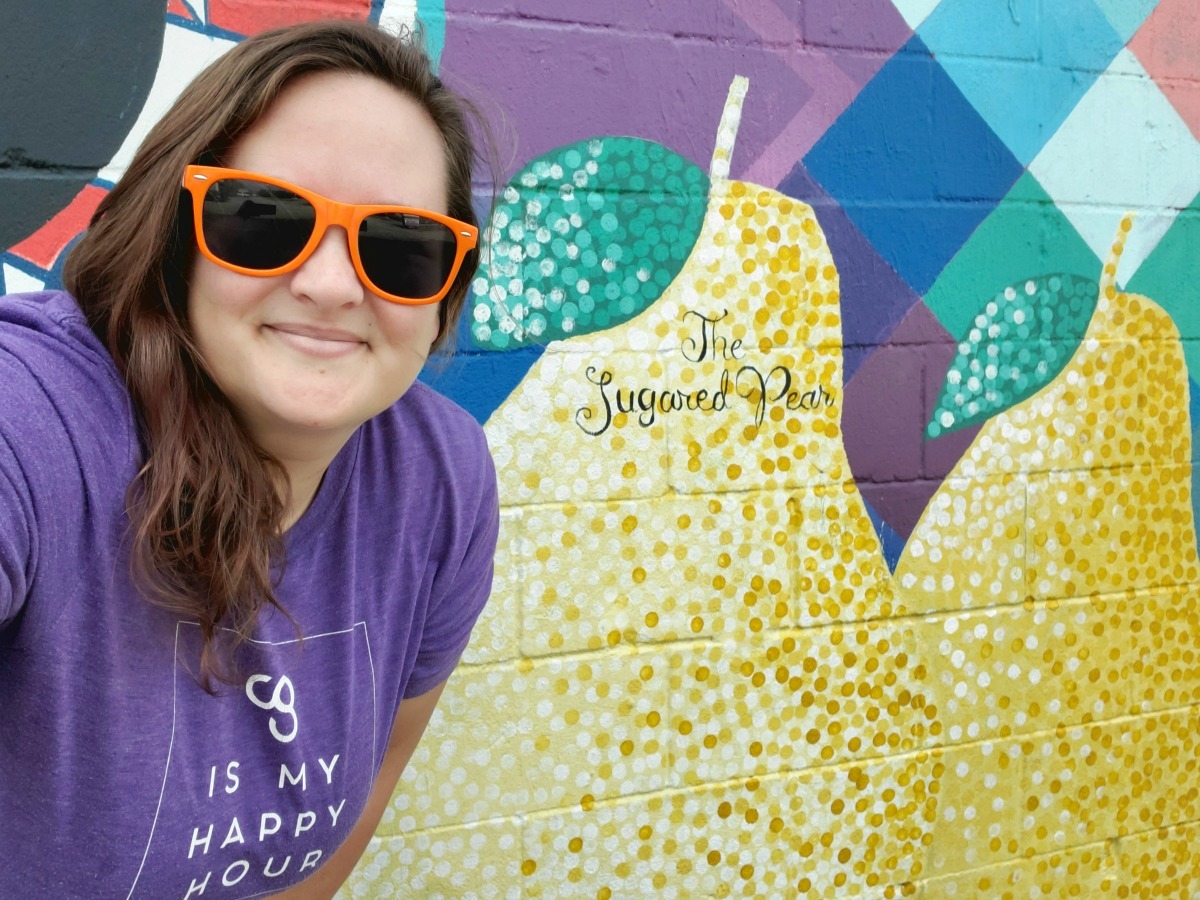 Pearland is in the Great Texas Coastal Birding Trail and sits in the Central Flyway which means that a variety of migratory birds can be seen during the spring and fall migration seasons. Pack your binoculars and camera for birding fun when you visit! 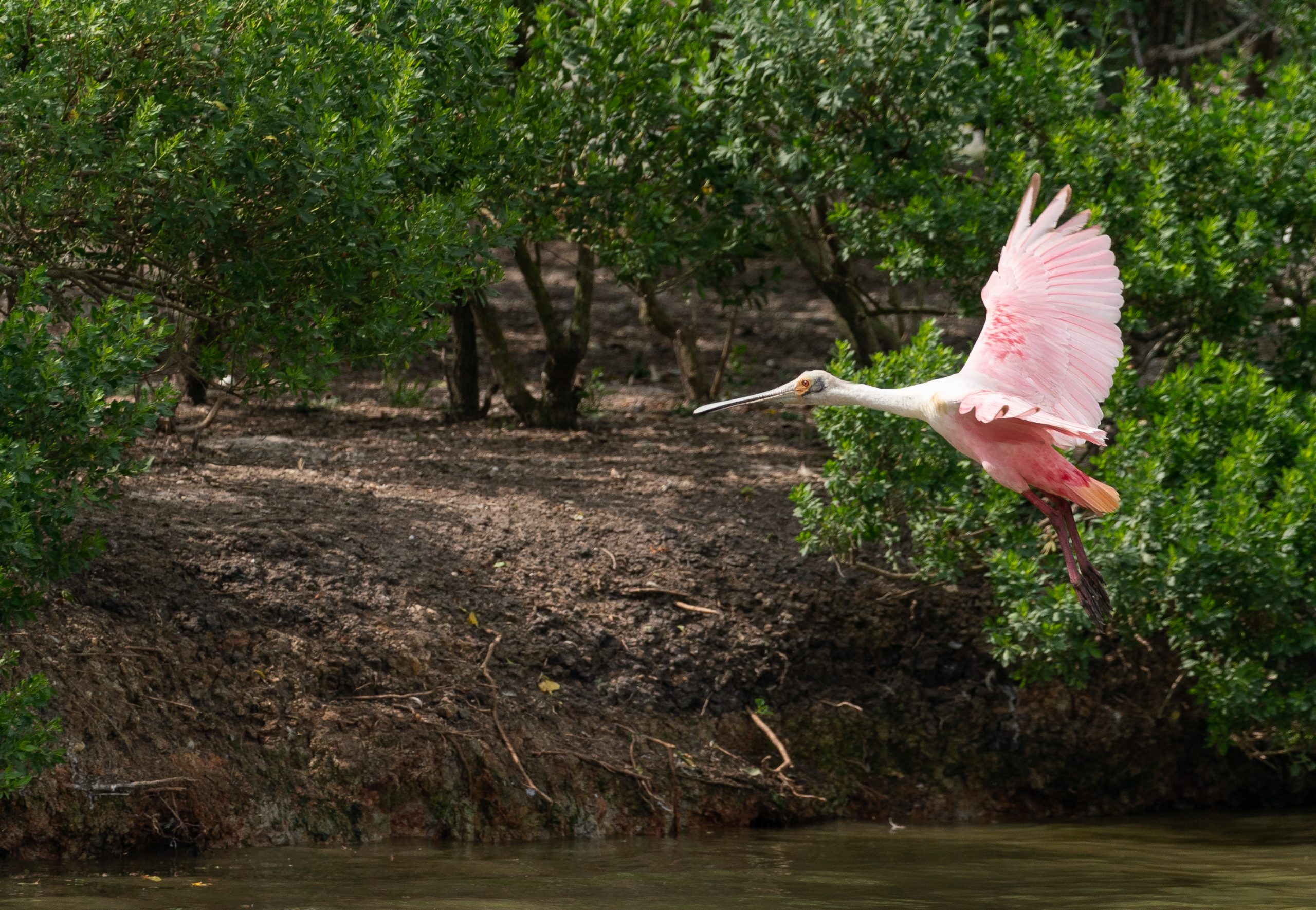 When you visit Pearland, a day trip to the beach is a must! Seabrook is only about 30 minutes away and Galveston is about a 45 minute frive from Pearland. 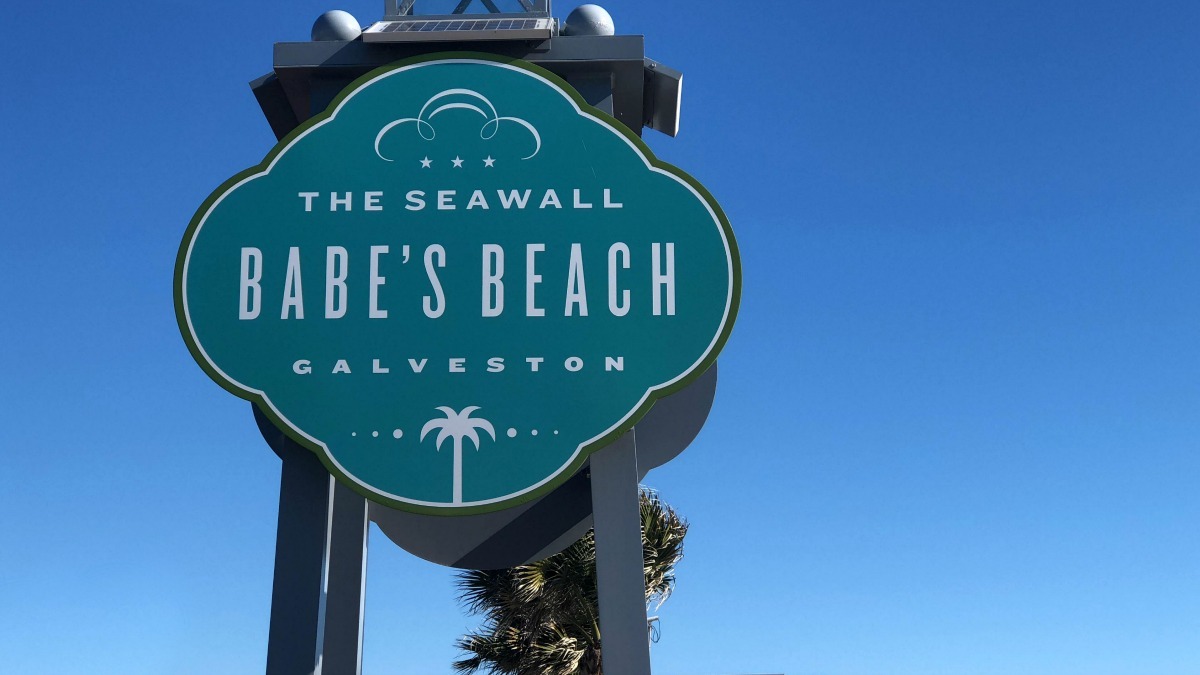 Downtown Houston is about 30 minutes from Pearland so a visit to the Houston Zoo, Space Center Houston or Houston Aquarium aren’t out of the question, given you have the time! 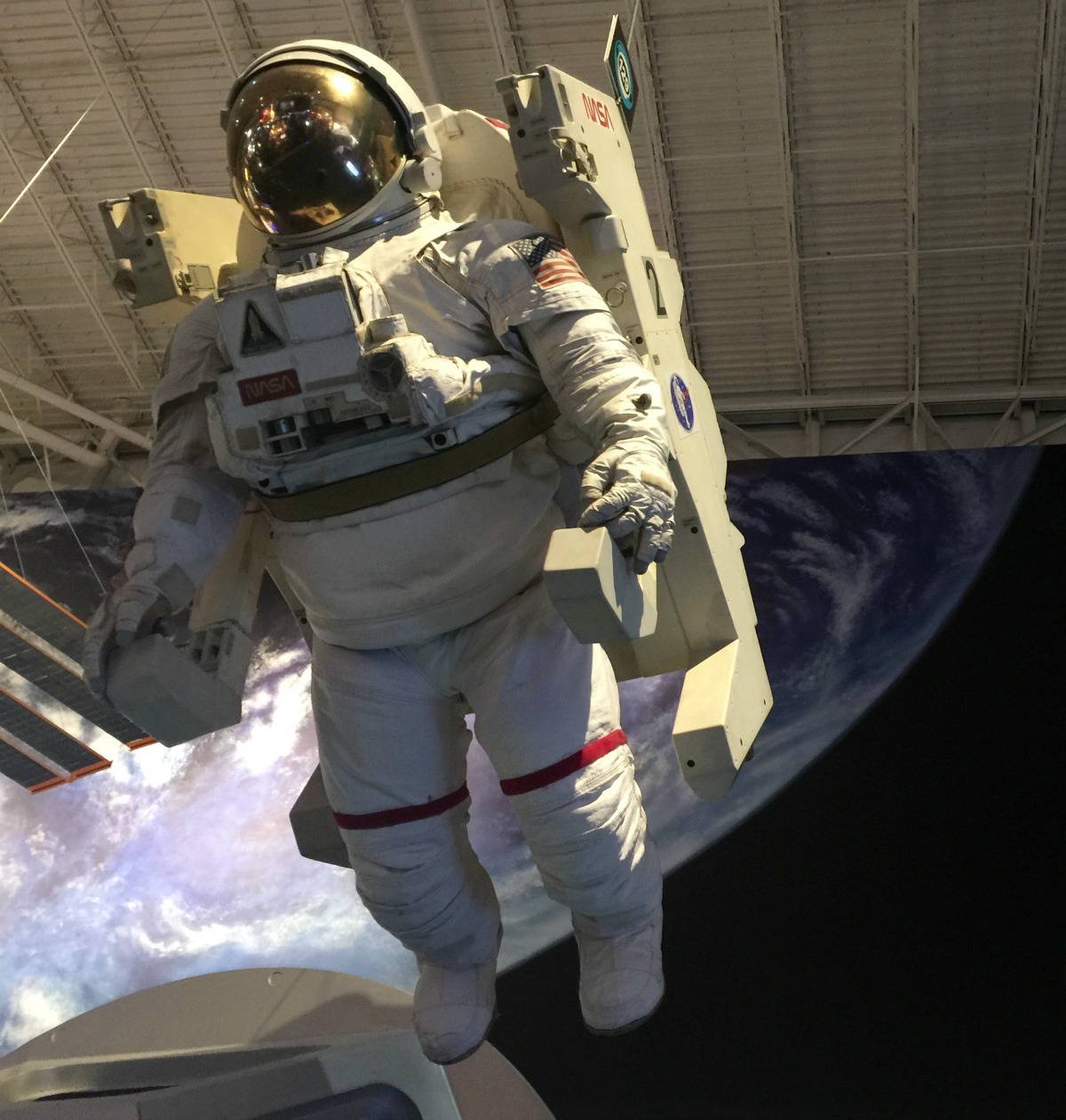 I usually seek out small cities that are chock-full of historical sites & museums. I wouldn’t say Pearland is full of those types of adventures but there are a few – the Old Settler’s Cemetery and Sri Meenakshi Temple. I wanted to visit both but I didn’t make time for cemetery and, thanks to Covid-19, the Temple was closed to visitors. 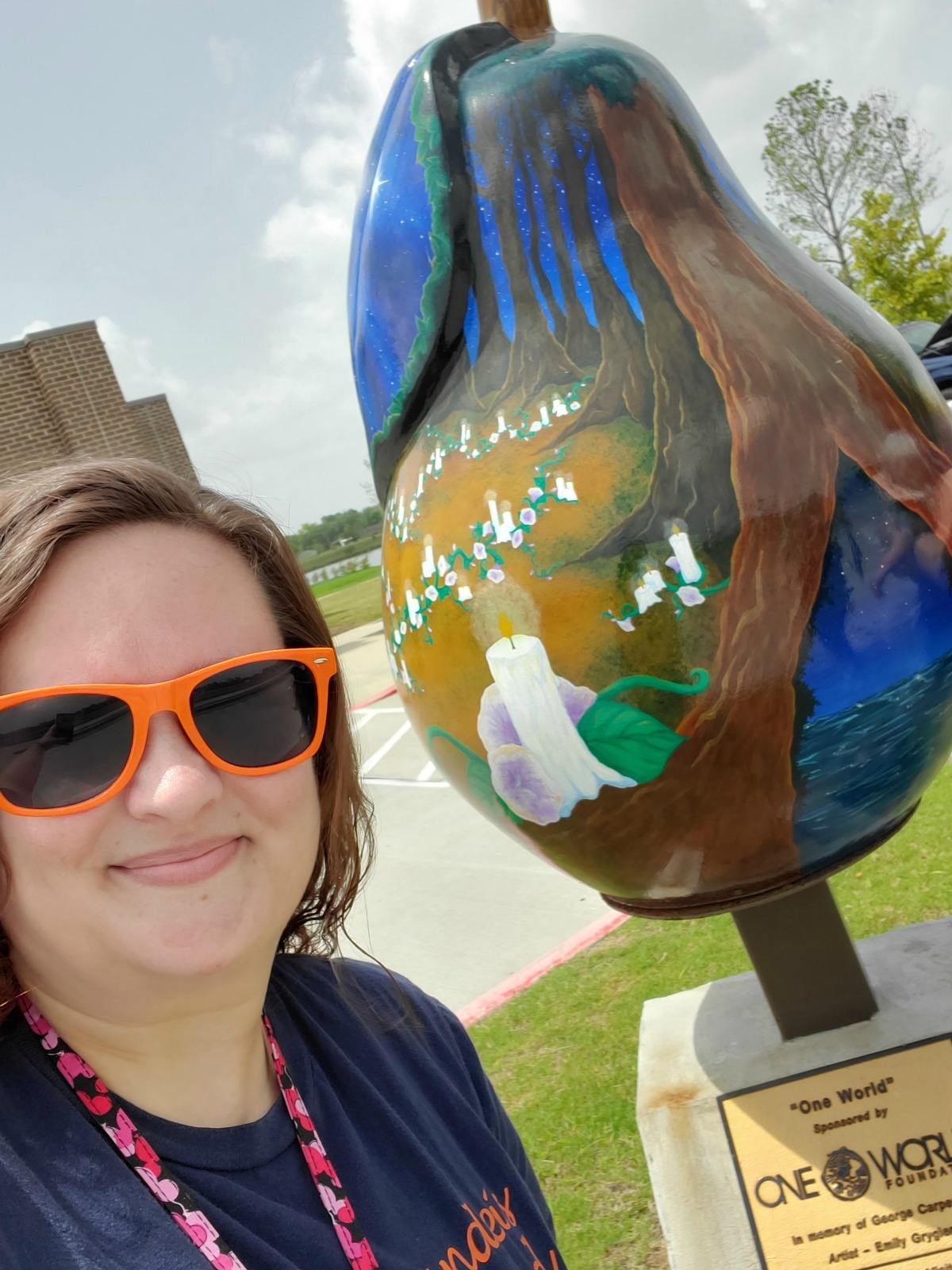 Y’all. If you get a chance to visit Pearland, make it happen. It’s a great city to get away to – big enough to have plenty to do but small enough to feel like you’ve gotten away from home.