I can create recipes on my own but they usually don’t turn out.  As you may have heard me say, I don’t measure when I am “creating” … so IF something turns out, I don’t know how to recreate it!

After sitting down and putting some thought into what to make, I decided that I needed to do something with chicken and my slow cooker.  Great.  But, what’s next?

Throw all ingredients in the slow cooker and cook on low for 4-6 hours. 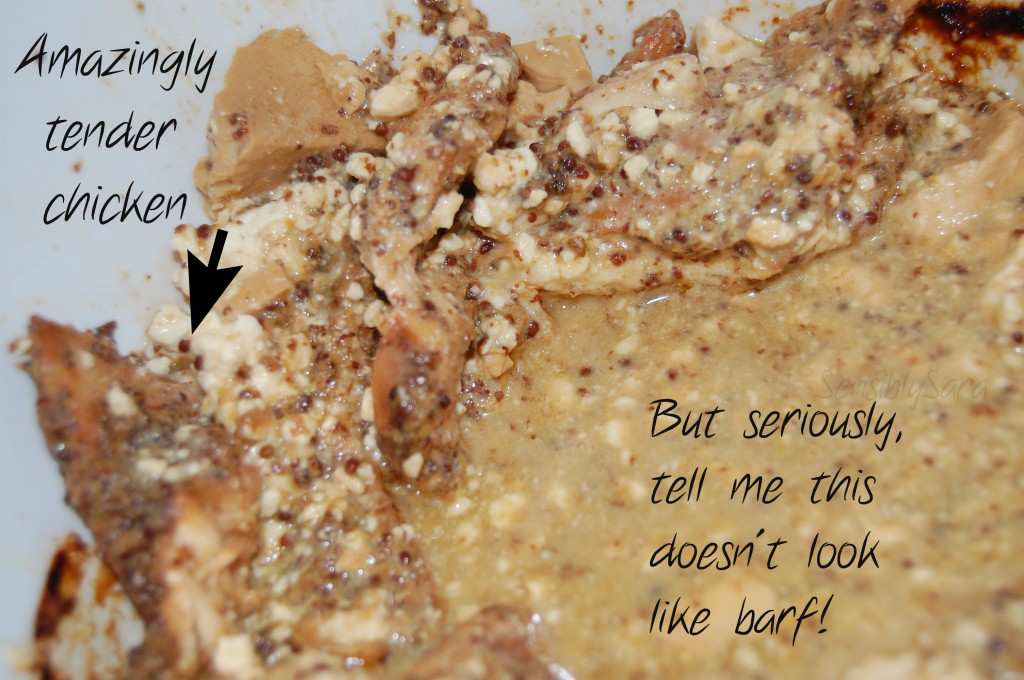 So, I plated it.  I thought maybe it would taste better if it LOOKED better … 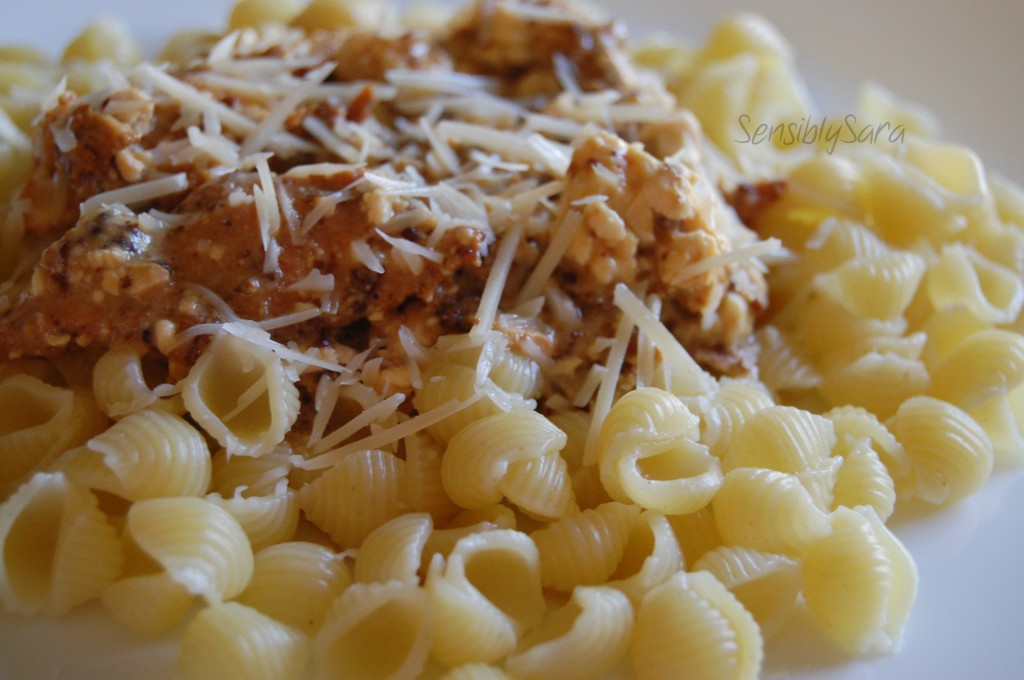 But, I was wrong … 🙁
Our thoughts:
NOW WHAT?!
When it’s THAT bad, you throw it out (if you have a one, you can feed it to the dog) and go OUT for dinner.  You don’t even want to smell the aroma!
I often don’t care for the things I make – it’s a visual thing.  I’ve watched the process, it’s hard for me to get passed that and enjoy the flavor (if it’s actually good).
If I had had more time, I would have attempted to make another (MUCH BETTER) meal.  I will probably get around to it next week.

Have you ever messed up a meal so bad that you couldn’t salvage it?

What would you have created with the Bourbon Molasses Mustard?

**Full Disclosure:  I received product for review purposes and to create my own recipe.  I did not receive monetary compensation for this post.  All thoughts and opinions are my own.