**Full Disclosure: The reviewer has been compensated in the form of a Best Buy Gift Card and/or received the product/service at a reduced price or for free.

My husband loves all things tech and he is very much an early adopter. If this sounds anything like the man in your life, you’ll want to keep reading!

If you are anything like me, you start to stress when father’s day is just 2 weeks away. I’m here to help, though! I think the Samsung phone + Gear VR bundle from Best Buy is a great gift idea! Give dad the gift of mobile virtual reality as it has finally arrived. 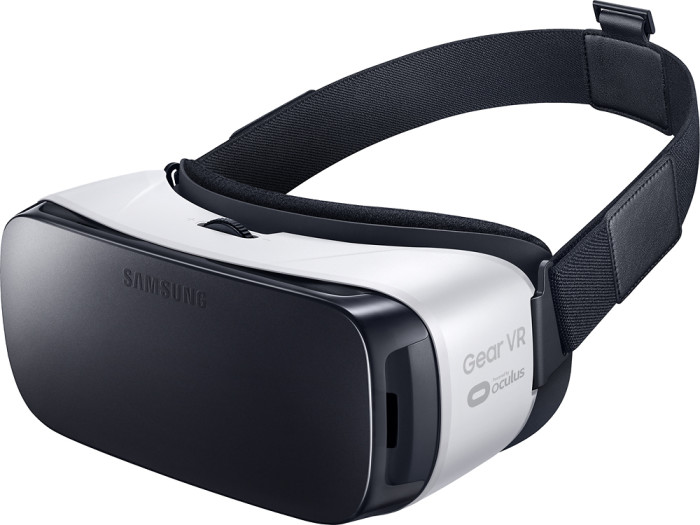 The Samsung Gear VR lets you put dad at the center of exciting games. It also gives him the ability to watch the best of Hollywood in his own private cinema, socialize with friends, and so much more. The Samsung Gear VR drops him (or you!) right in the action — and it’s only from Samsung and Oculus.

The Samsung Gear VR allows you to live stream your favorite games, short films and video clips in a virtual theater setting. With full access to more than 1 million Vimeo videos and Twitch, a leading video platform and community for gamers, there’s always something new to experience.

Offer: Free Samsung Gear VR, plus $50 of Virtual Reality content with purchase, or lease, and activation of select Samsung Smartphones. Offer good from 6/5 – 6/18 online or in Best Buy stores.

Do you know someone who would like the Samsung Gear VR?