**Full Disclosure:  I test-drove the 2014 Acadia Denali for seven days for review purposes.  No compensation was received.  All opinions are my own. 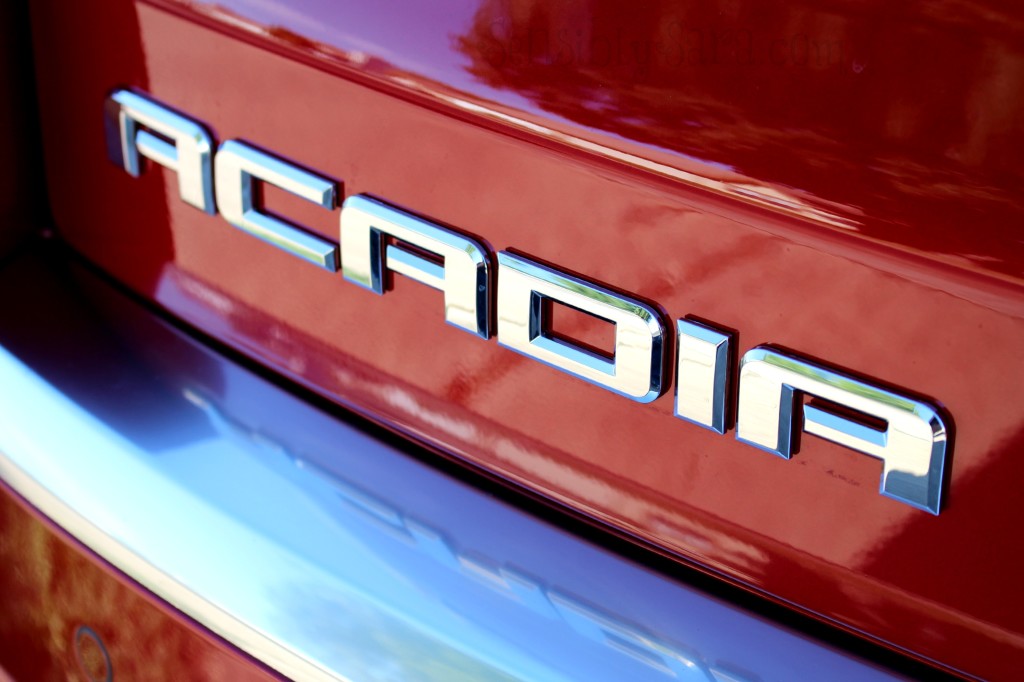 I forgot how intoxicating that new car smell is, how smooth a new car drives and how all the features seem so fun.  It’s been 9 years since my car was new.  We bought my current vehicle ten days before James was born.  It quickly lost its new car smell to dirty diapers and that kind of thing.  Driving a new car for a week was thrilling – I’d use any excuse I could think of to pile in the GMC Acadia Denali and drive it around!

Colin and I jumped in the 2014 Acadia Denali right after it was dropped off (before we were out of our jammies!) and played with all the features!

I think it’s easier for me to SHOW you how fantastic and beautiful the Acadia is, though, so let’s start there: 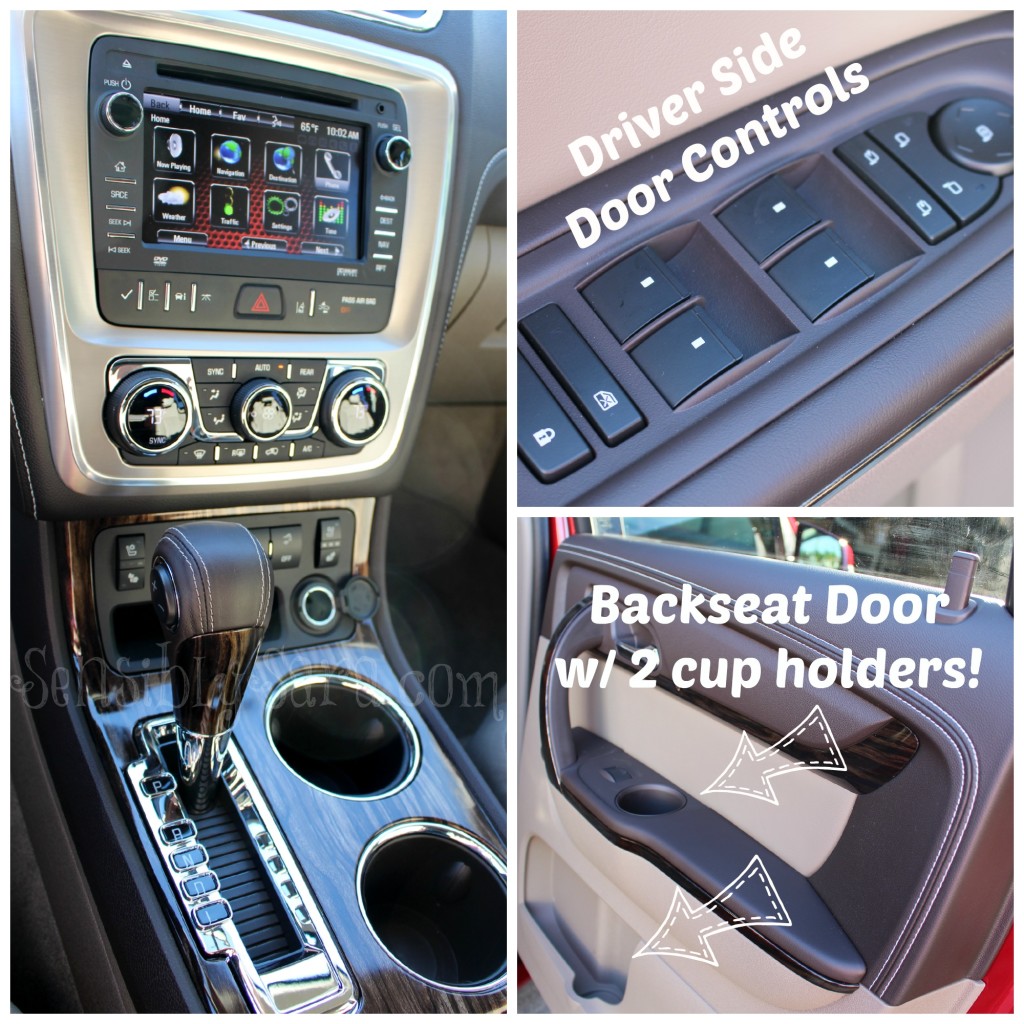 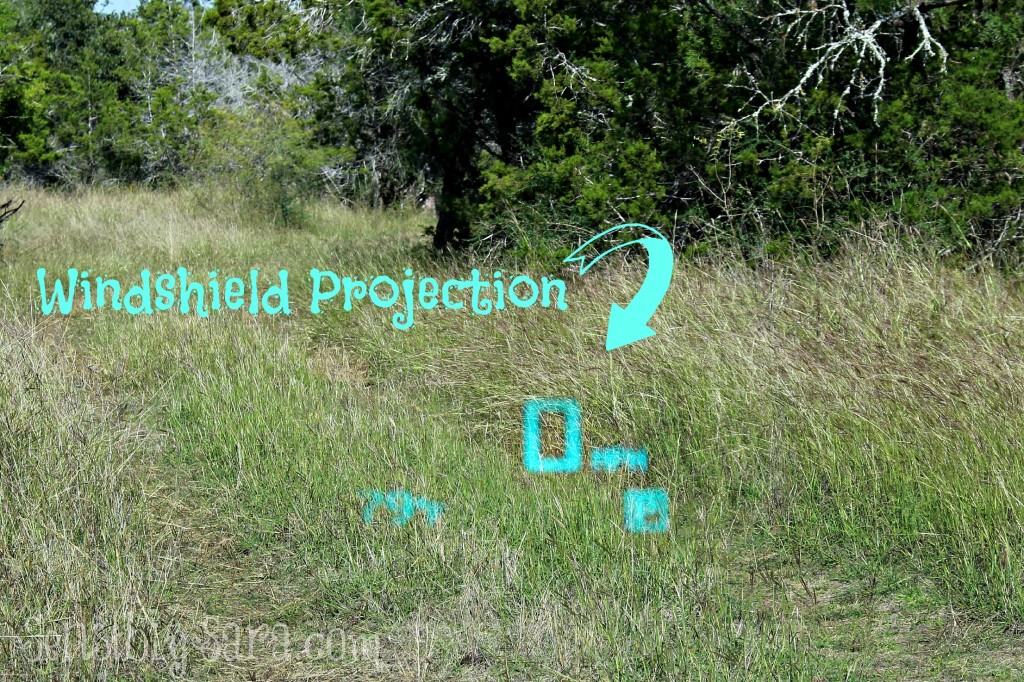 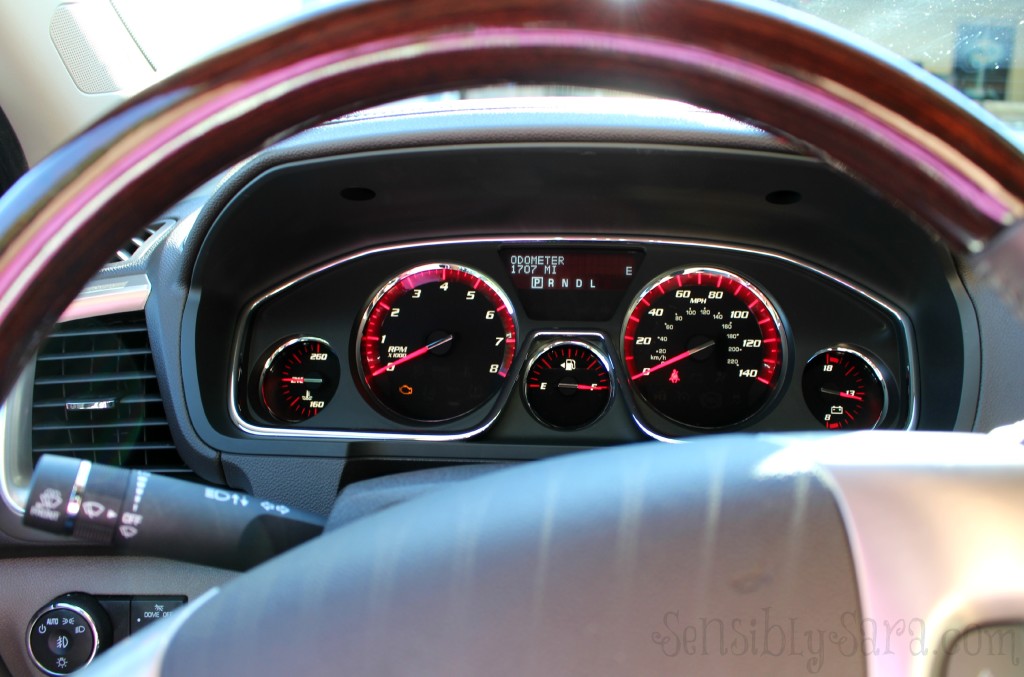 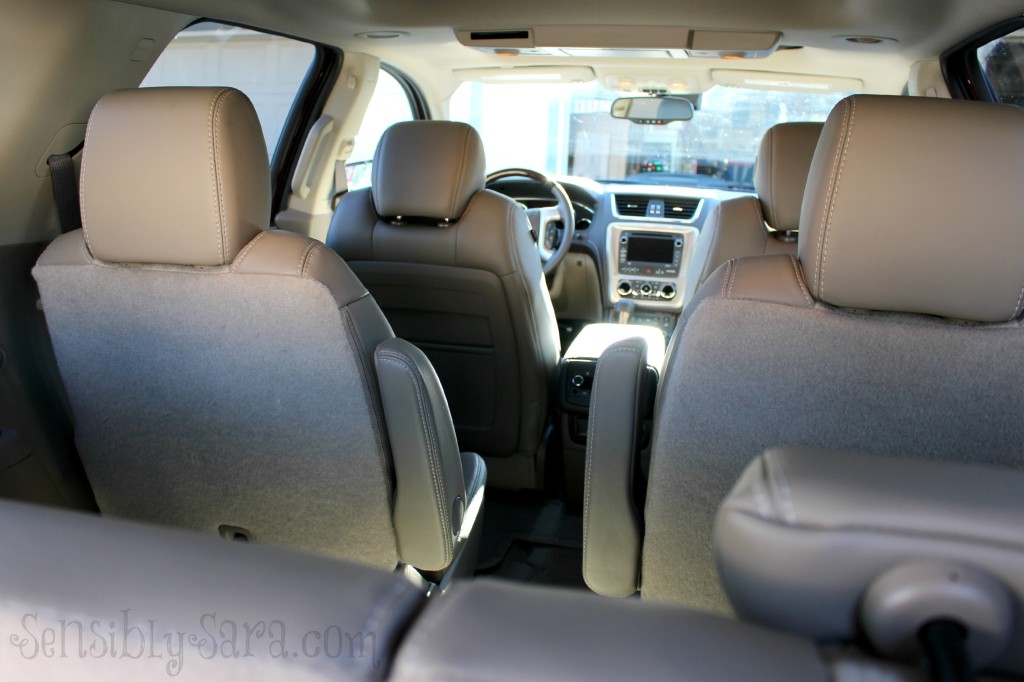 My top five favorite features of the 2014 Acadia Denali include:

I only had three things I’d change because there was SO MUCH I loved about the car.

But it’s important to be informed about all the specifications, too, right?  So here they are:

What do you think your favorite feature would be?